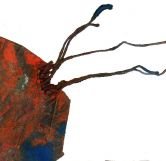 A castle built of air in Not Quite

The artist's collective Not Qutie in Fengersfors, Dalsland, is open for visitors to exhibitions and café in spite of the corona virus. We, who are members, exhibit together in the Ocean hall upstairs. I participate with a castle out of air.

As a member of NotQuite I have invited two collegues to exhibit: Margreth Ström and Helene Wihlborg. Read more about  this on NotQuite's web page.

Although I have left Dals Långed I have had much work with the fourth exhibition in Långedprojektet and our second book.

The exhibition was part of GIBCA Extended (Gothenburg International Biennal of Contemporary Art) but was shown in Galleri Olika, Dals Långed. The exhibition centered around trade and industry, music life, sports and other kinds of NGO:s. "Our" musician Peter Halvordsson arranged a sound installation in the former paper mill Rexcell a Saturday during the exhibition.

Our second book is an antology with six guestwriters. Lena Grönlund and I have written most chapters and I have done the layout. The book was printed in april and released May 8-10-

The Långed project is an artistic and social project that starts in the documentary. 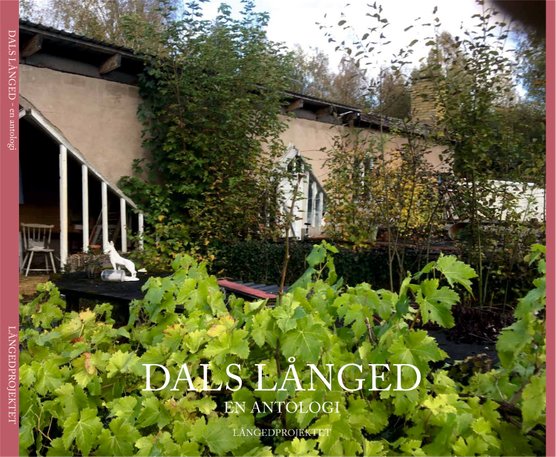 Buy my prints via Grafik i Väst. Member of Bildupphovsrätt